The First Next Sea Meeting 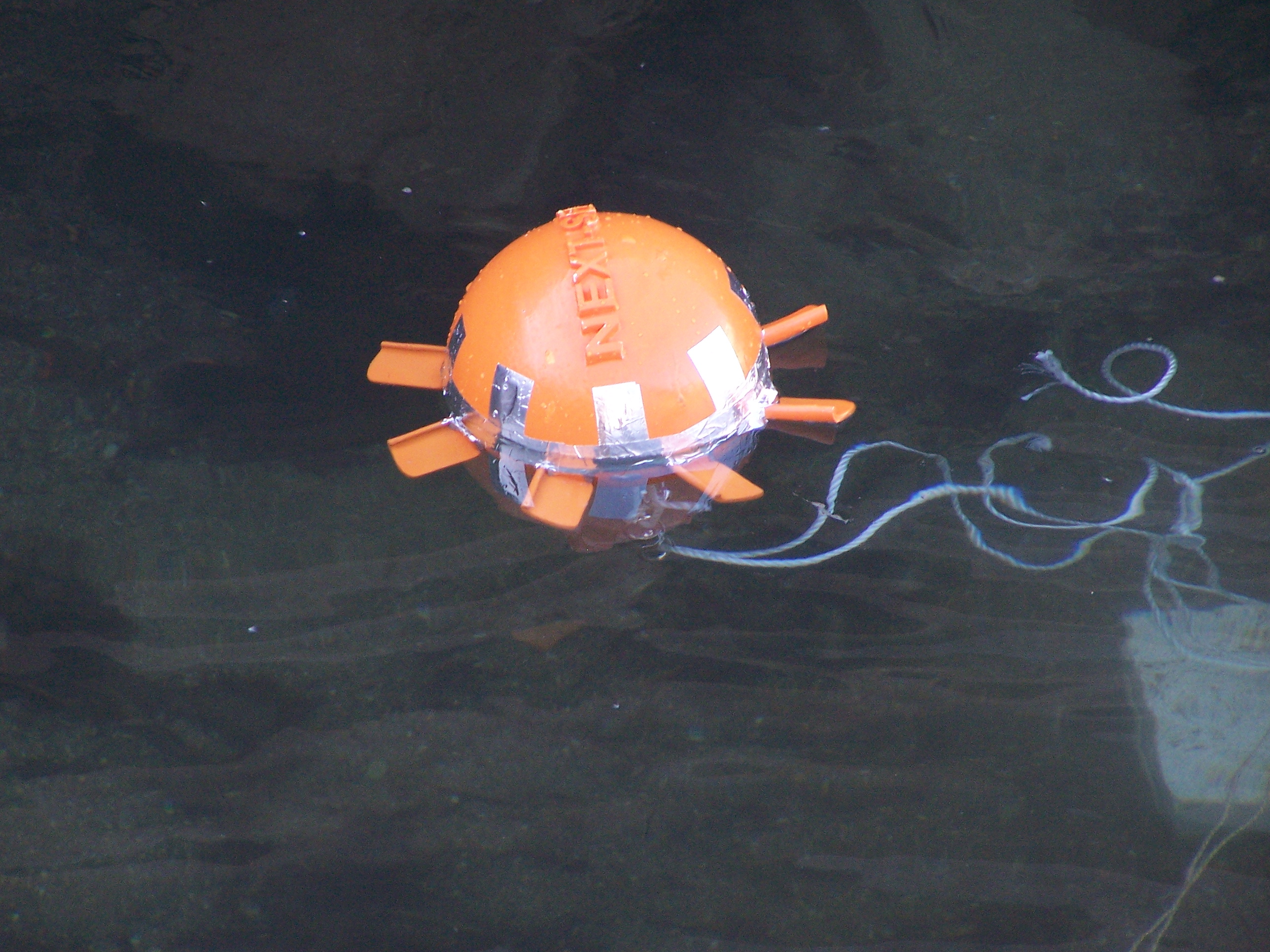 The Next-Sea team realize the first deployment in March 2017. The prototype, attached at bottom fixed support,  was deployed during low tide in a place exposed to large tidal currents. It was developed to test the internal energy harvesting system, but at same time, to characterize kinetic energy of the test place. The device, fully fabricated with 3D printing technology, has a linear electromagnetic generator, and it’s expected to output 10 mW of power, to increase autonomy of embedded electronics. The device is equipped with accelerometers, gyroscope and compass sensors, to log movements in a SD memory card up to 200 times per second.

Next Sea at the Hydrographic Institute